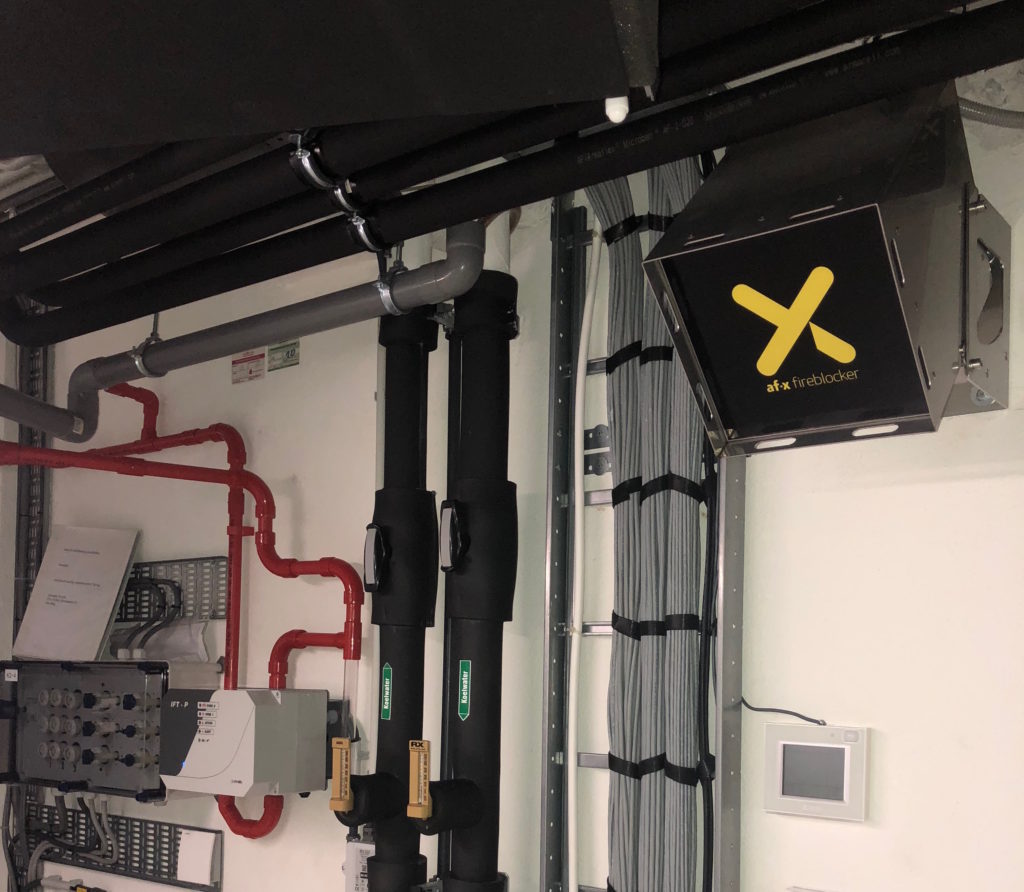 The Dutch National Archives are located in The Hague. These archives are the biggest ones open to the public in the Netherlands. The documents, making up a total length of 137 kilometres, combined with the digital archives of more than 800 terabytes store information on almost 1,000 years of Dutch history, cultural heritage and society.

In 2017 the Dutch government decided that as a result of both digitalization and the demand for an increase in capacity renovation and expansion of the digital archives was needed. Protecting the digital history against fire was one of the priorities.

AF-X Fire Solutions B.V., the Dutch distributor of the AF-X Fireblocker, was granted the task of designing, installing and future maintenance of the AF-X Fireblocker aerosol fire suppression system to protect the National Archives. As the existing building did not offer much flexibility in terms of structural adjustments and the archives were still open to the public in some areas, the system needed to be easy to implement and in working order at short notice and without any disturbance to visitors.

‘Early warning in combination with a 2-stage smoke detection system’

With the installation of an early warning aspirating smoke detection system (VESDA), smoke can be detected at a very early stage. This system shuts down the ventilation to allow the smoke detector to do its job and at the same time informs staff or security of a potential fire.

Technical data of the AF-X Fireblocker system in the Jan van der Heyde? Download the PDF version of the reference with detailed data.